Growing up as a kid in the  60's and 70's, Dave was influenced by many different styles of  music. From the time he learned piano at age 6 he was inspired by artists such as  Roger Miller, Glen Campbell,  BB King, Chuck Berry and Little Richard.

Bands such as the Beatles, Rolling Stones, Led Zepplin and the California Sounds of  Jackson Brown and the Eagles with many other great Artists and Bands helped Dave create and mold  his own vocal, lyrical and instrumental sound. 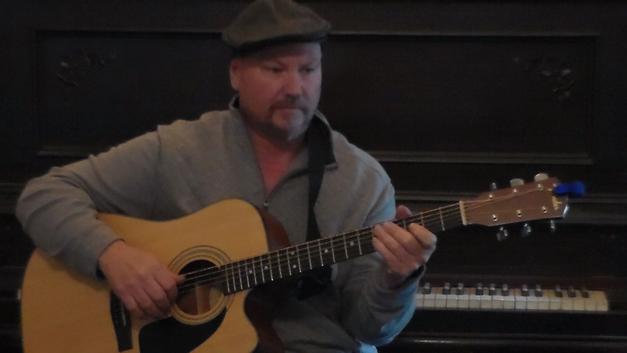